2021 Could Be the Year of the Associate: Buyer Beware

Decipher tracked lateral associate moves in the first quarter of 2021 and each of the four years prior. The data shows a market-changing level of movement in specific regions and practice areas where young lawyer mobility is on the rise. 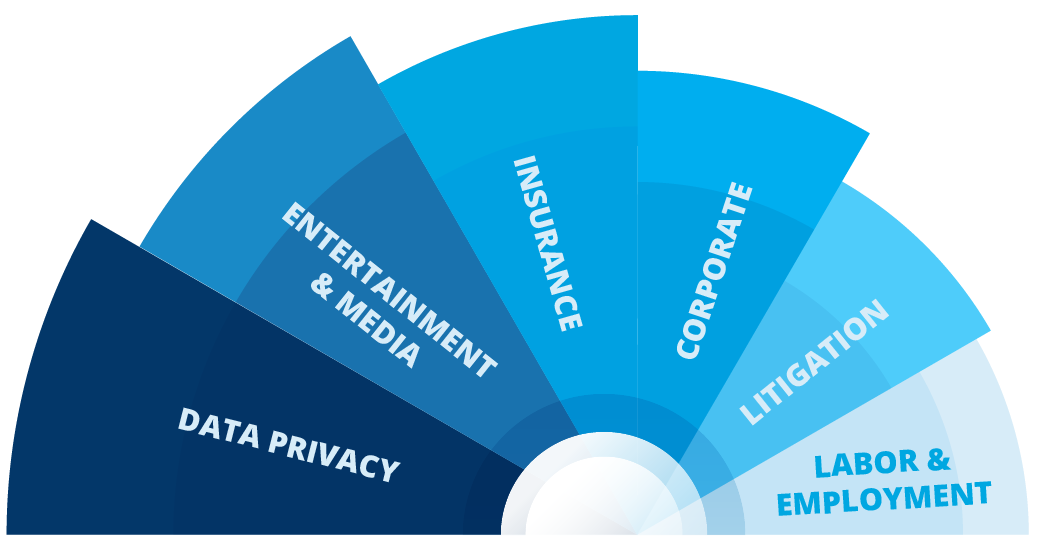 Set aside the racy headlines about same-day offers and six-figure signing bonuses: Data provides actual evidence that 2021 could indeed be the Year of the Associate – and law firms across the profession should be on guard.

Of the more bedrock practices, Corporate is up 57 percent; Litigation is up 46 percent; Labor & Employment is up 26 percent; and Real Estate is up 20 percent. Only one practice area – Government Relations – was in decline.

The competition for young talent has inspired law firms to get more aggressive. Case in point: Kirkland & Ellis has offered perks ranging from expedited paths to partnership to signing bonuses of up to $150,000.

More troubling: When associate hiring becomes a literal race, firms start rushing the process. Tactics like mid-interview offers eliminate any possibility of due diligence on these hires – many of whom are recruited with a goal of partnership….and an eventual role as a fiduciary for the firm.

The risks may seem lower, given that associates command smaller salaries and most do not carry an expectation of a portable book of business. But significant risks remain: Associates can commit malpractice, harassment, egregious ethical violations or a variety of misdemeanors and felonies.

In fact, they have. A few recent examples:

One associate wasn’t an associate at all: Brian Valery pleaded guilty to second-degree grand larceny after he was caught impersonating a lawyer for two years. Valery, a paralegal, told the firm he had graduated from night law school; in fact, he never even attended.6

The most damning quote from the coverage of Valery’s misdeeds: “At no point did anyone check the veracity of his credentials.” It’s hard to imagine this lack of attention to detail was appreciated by the firm’s clients…or its malpractice insurer.

As these examples show, mistakes in associate hiring can significantly harm a firm’s revenue and reputation. But the specific environment of 2021 may make associate hiring even riskier, as a number of factors combine in a perfect storm: More remote working means far less supervision for less experienced lawyers. Remote hiring and its accompanying speed create opportunities to miss clear warning signs. Pent-up demand in the wake of COVID-19 lockdowns and waves of transactional work in advance of anticipated changes to the tax laws has generated an extreme sense of urgency. Pandemic-delayed life decisions, such as starting a family, or changing careers may disproportionately affect the associate demographics – creating temporary shortages and even more perceived demand.

It’s imperative that law firms avoid getting caught up in the chaos. Slow down, and take the time to know who you are hiring – or today’s fast hire could be tomorrow’s regret.